Knowledge - research of the agricultural supplies market and development of cooperations with leading companies of the market, in order to service massively the cooperating producers at the most competitive prices of the market. Studies of processing operations...READ MORE...

Learn more about our cultivations and our working protocols. Also, read on our blog all the latest news concerning the primary sector.

LEARN MORE ABOUT US

Discover our company’s activities, our objectives, the organizational structure and meet our human resources. 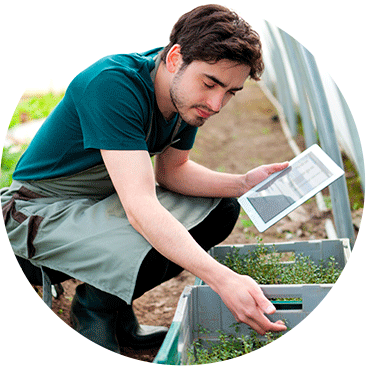 We started our action in 2010, distinguishing the problems of the primary production and the opportunity to develop PlantDirect and its cooperating producers as well. Our design includes three directions: technical support for agricultural holdings, processing action and promotion of the produced products both in the Greek and the international market.

Our main activity is to support the traditional farms, like olive and nut trees (pistachio, almond, walnut, hazel tree), and promote cultivations, such as chestnut, fig tree and pomegranate…Read more 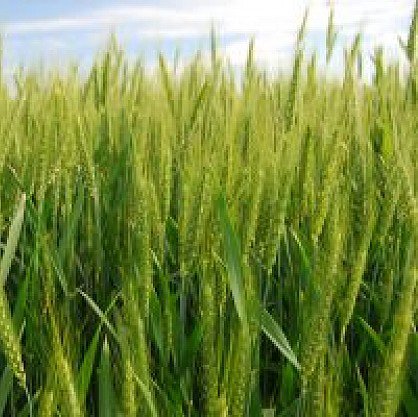 Dr. GEORGIOS A. BARDAS –AGRICULTURIST - PLANT PATHOLOGIST (B.SC., M.SC., PHD, POSTDOC). He graduated from Aristotle University of Thessaloniki (AUTH) - Faculty of Agriculture in 2000 as an agriculturist with specialty in plant protection. During his Βachelor, he had the chance to deal with the research, studying the epidemiology of the Apple scab. In 2003, he obtained his Master degree in Plan protection also from AUTH and the topic of his dissertation was: “Biological control of the fungus named Verticillium dahlia, in eggplants, with antagonistic microorganisms of the rhizosphere”. In 2007, he received his PhD degree in Agriculture from AUTH. His successful research focused on “the resistance of domestic bean cultivars to anthracnose (Colletotrichum lindemuthianum) and the impact of rhizosphere bacteria in the disease.Read more